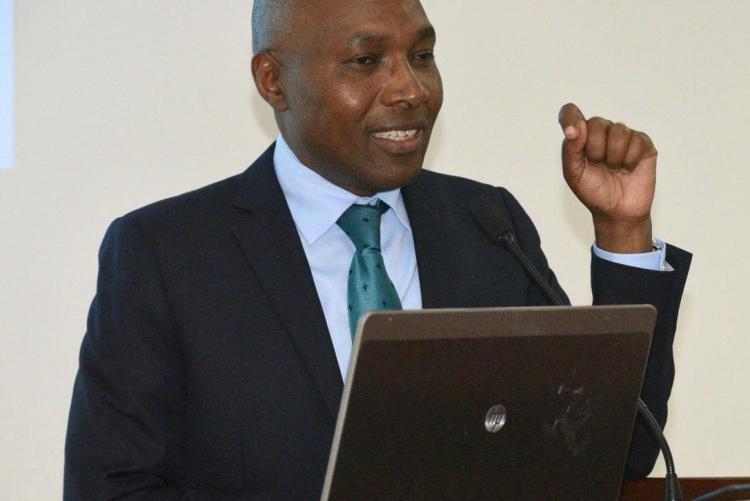 Speaking during a Public Lecture at the University of Nairobi Towers on August 23, 2019, Dr. Stephen Karingi, Director, Regional Integration and Trade Division, Economic Commission for Africa, observed that with 54 African countries opening their borders and allowing free movement of goods and services, African entrepreneurs are bound to benefit greatly from the wider market. He pointed out that currently, African countries are trading more with the countries in the West and the East than with their immediate neighbours.

According to Dr. Karingi, the progress of ACFTA is obviously facing its fair share of challenges which include trade wars between the United States of America and China, Brexit among other challenges.

Going forward, the various regional trading blocks that make up the African continent will be dissolved to allow for the regional integration. Such regional blocks include East African Community, EAC, Common Markets for Eastern and Southern Africa, COMESA, South African Development Community, SADDAC and Economic Community of West African States, ECOWAS. Regional bodies have tough treaties on social economic issues that will have to be dropped to allow free trade among the African countries.

The College of Education and External Studies (CEES), University of Nairobi,…

Value Creating Education and Critical Thinking in a Global World

Depending on your discipline, perspectives on, and requirements for research grant proposal…