History Of The School Of Economics 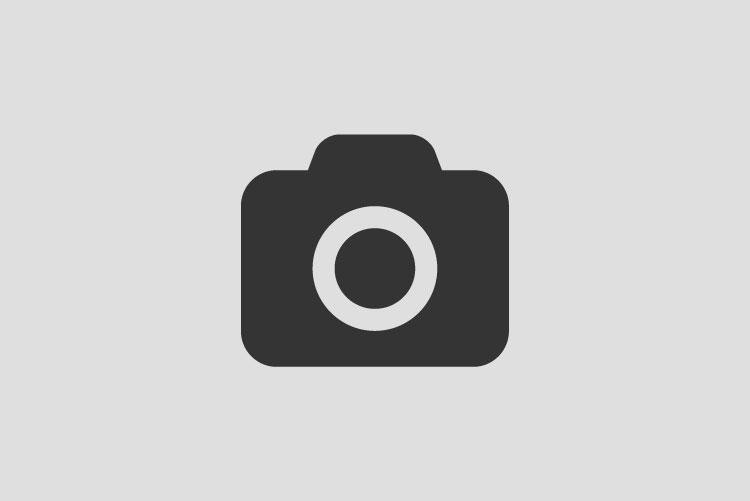 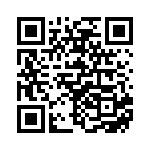