What are the development challenges? What is the way forward? What are the risks? These are some of the questions that experts in the development space struggled with during NORAD and IDS Seminar held at the University of Nairobi Towers, on Thursday, May 26, 2022. 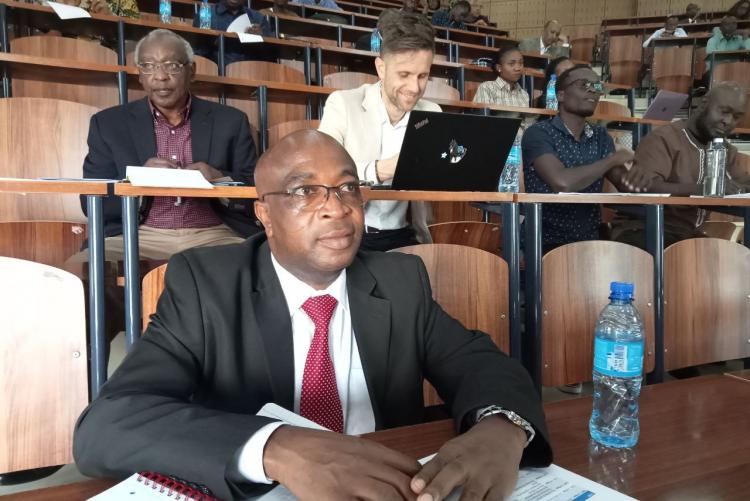 Speaking during the event, Prof. Michael Chege, Board Chairman, New Partnership for African Development, Kenya Secretariat and Board Member, KIPPRA mentioned various shocks that have affected development in the last 15 Years. Some of the issues raised include; Financial Crisis of 2008, COVID 19 that reduced GDP of many African countries about 5-19%, Russian-Ukraine war that set in motion financial woes that affected food prices, majorly: grains. Fuel prices has been affected too.  The other factor that has affected the world economy is Climate Change. Prof. Chege said that Africa is not liable for contribution to carbon emission. “We contribute 4% of carbon emission, but we are paying the price. This time of the year, May / June, we should have long rains, but we didn’t see long rains this time around”, he opined.

On global trade, Prof. Chege noted that major world economies like USA, China are reshaping global value chains. “They are on shoring businesses, bring business home, yet they dont have cheap labour,” he said. His clarion call was that we should not abandon global trade.

According to World Trade Organization, the future of globalization lies on services.  Such services like tourism, Internet of Things (IoT), financial services will grow in leaps and bounds.  Manufacturing of things, on the other hand will be slowing down.

On debt, Prof. Chege observed that the rising interest rates by the Federal Bank in USA and the Bank of England may lead to global recession. Increase in the interest rates makes our debts expensive, due to exchange rate fluctuations.

It was pointed out that development in a global framework affects our wellbeing, our health and finances. United Nations Development Program, UNDP, measures health, education, longevity.  Also added to the list included education, health, population and social protection

Regarding the emergence of China as a global super power and its entry into Africa, it was pointed out that infrastructure deficit by Western Powers, helped China’s entry into Africa.  Kenya is among the countries with a huge debt burden. We borrow mainly from World Bank, IMF, Africa Development Bank and occasionally from the global markets (Eurobond). Kenyan government also relies on domestic borrowing.   Debt is a big problem, not just to Kenyans but also to many countries in Africa. “60% of African countries are in debt distress,” he equipped.

Compared to the other continents, Africa enjoys the highest growing population and it will continue doing so in the next 50 years. “Africa has young employable population”

Also present during the lecture was Caren Wakoli and Houston Irungu, among others 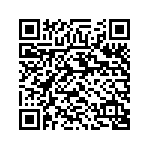